The car is a german delivered vehicle and one of the very first of the production. Delivered new at the PORSCHE CENTER MUNICH / BAVARIA in may 1995.

The car stayed with its first owner for 22 years until 2017 when we bought the car of the first owner via a friend.

In 2018 the car went to a new home in a local collection and was only driven very few kilometers since.

Over all the years the car was maintained very well and regularly and no costs where saved.

The aircondition system was totally overhauled, shocks where replaced, clutch was renewed, brakes where done as well as new tires where put on. The front of the car is protected by a clear film by X-PEL. This film was renewed about 2019.

Last month the car had a fresh service at PORSCHE CENTER MÜNSTER / GERMANY and is ready to be enjoyed by the future owner.

The car was ordered in RIVIERA BLUE with the following spec. – bucket seats, small spoiler pack, aircondition, NO AIRBAGS, NO power windows. 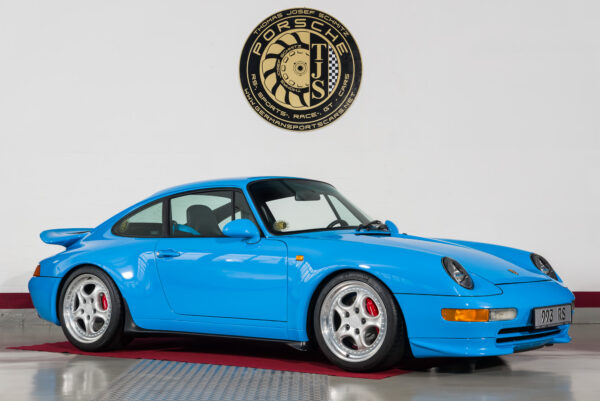 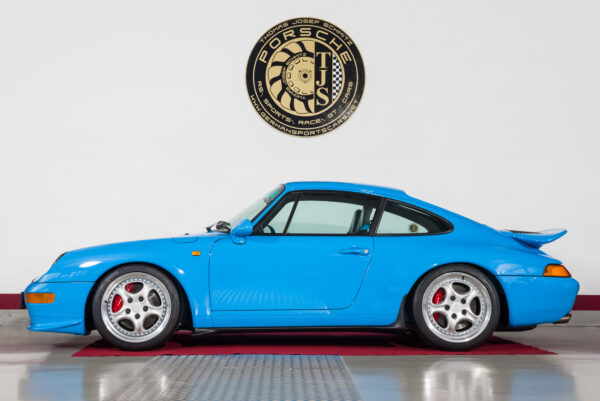 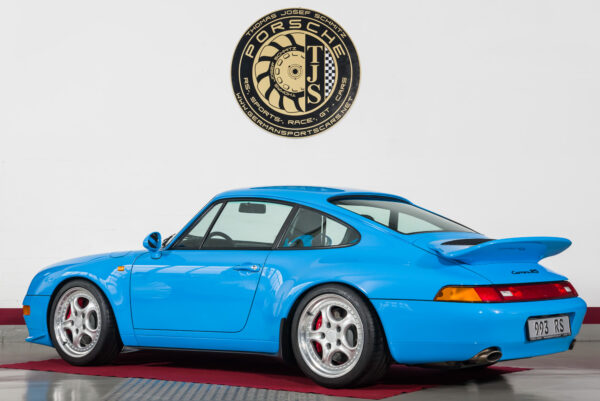 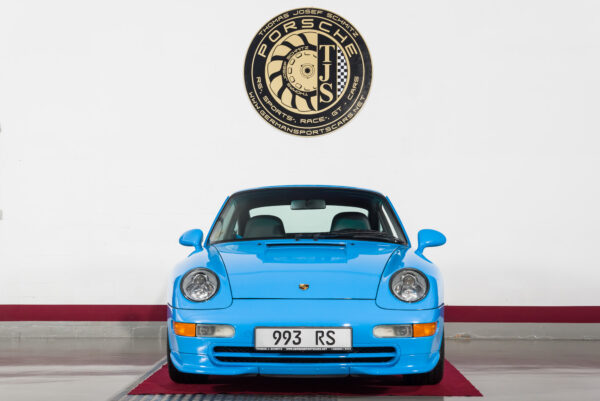 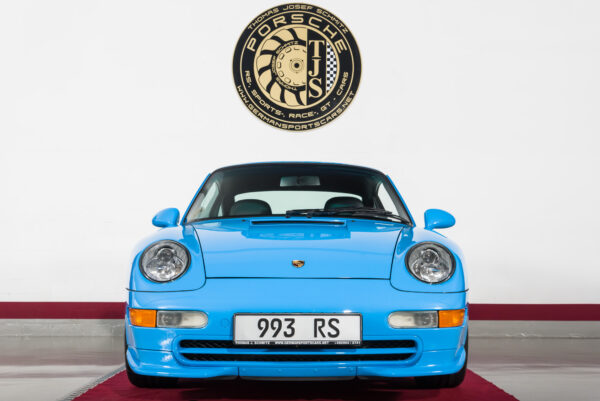 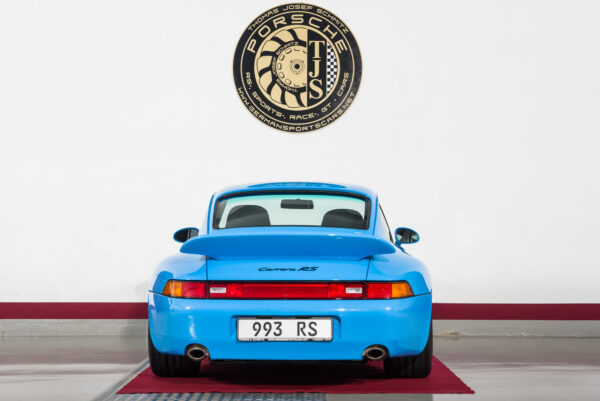 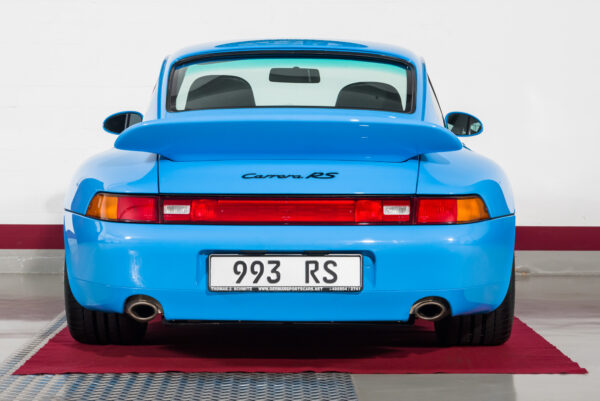 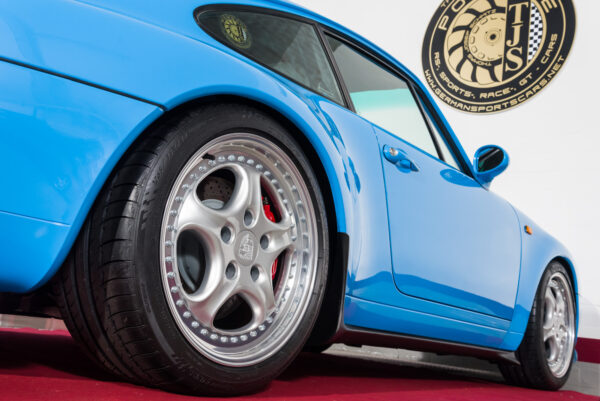 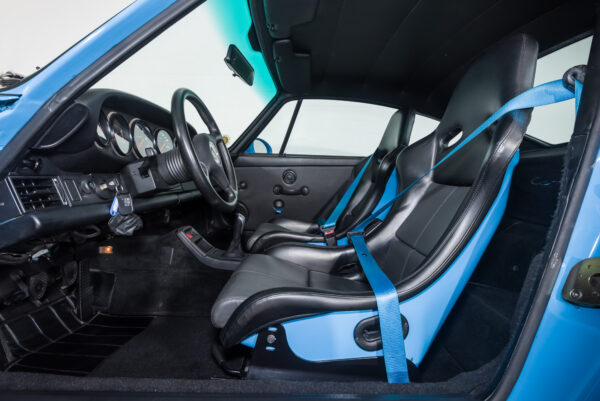 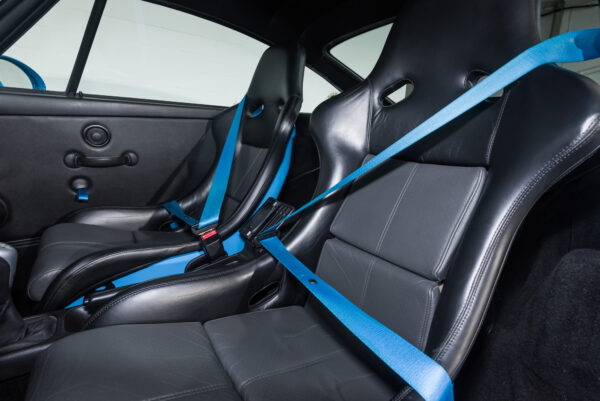 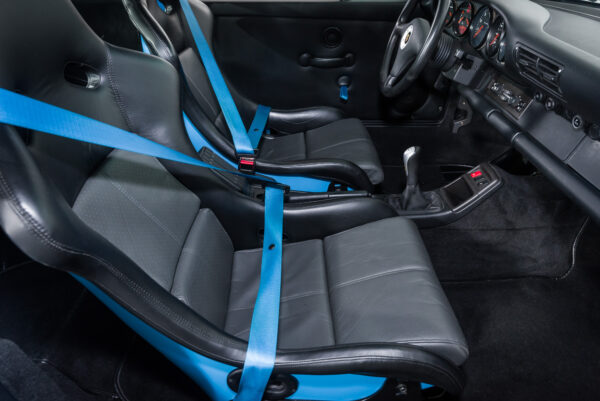 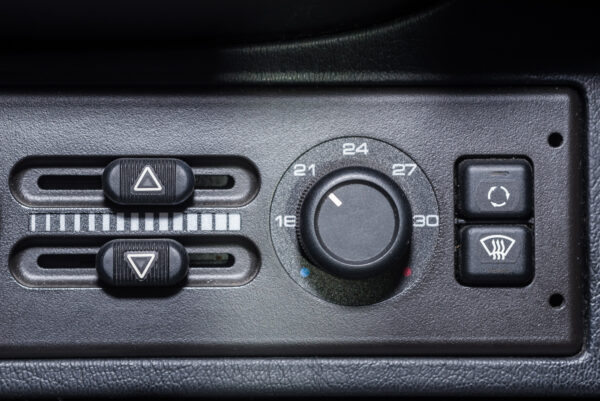 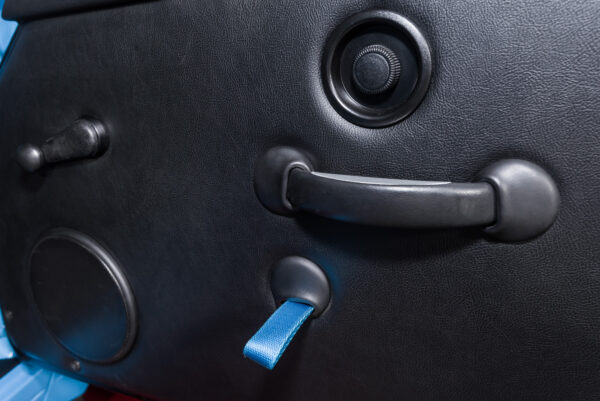 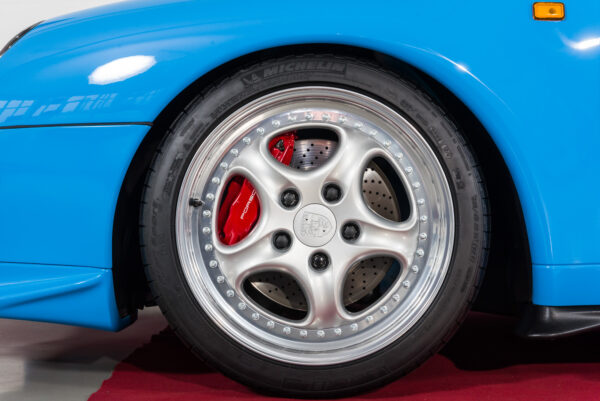 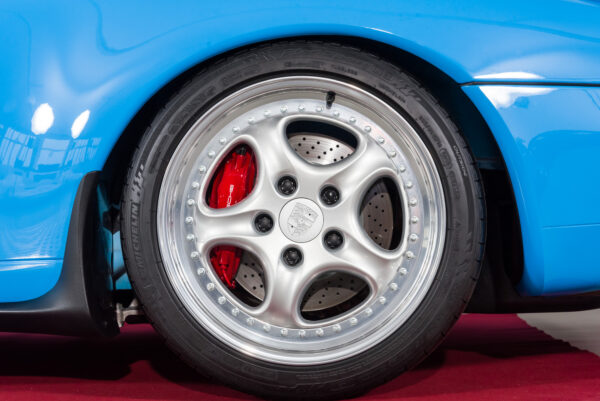 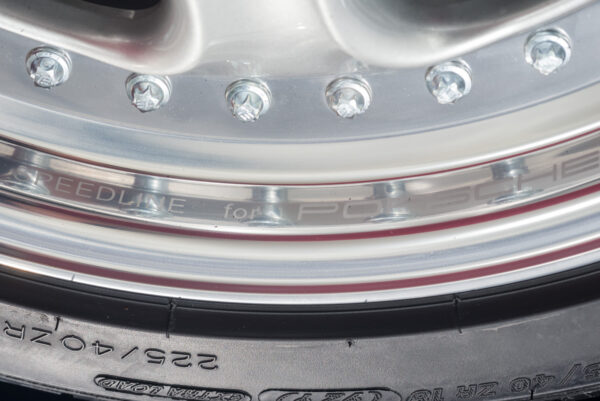 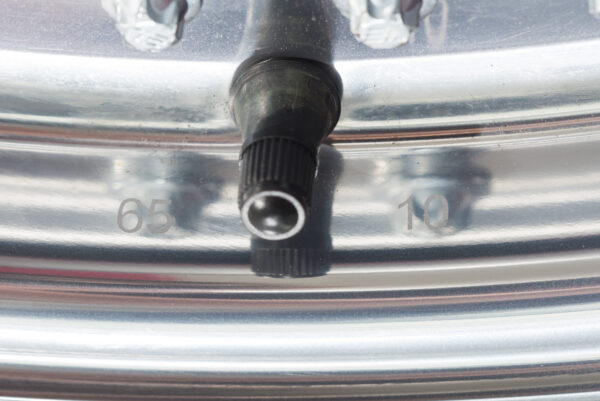 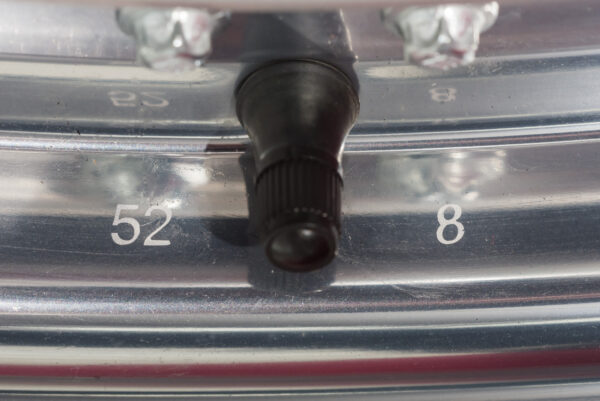 We use our own and third party cookies. If you continue browsing we consider you accept the use of cookies.
Accept